Ipswich Council to be sacked

The Palaszczuk Government has announced it will sack the Ipswich City Council and appoint an administrator.

Instead he’ll table more legislation next month because he’s worried the council is using ‘law fare’ to frustrate the government. 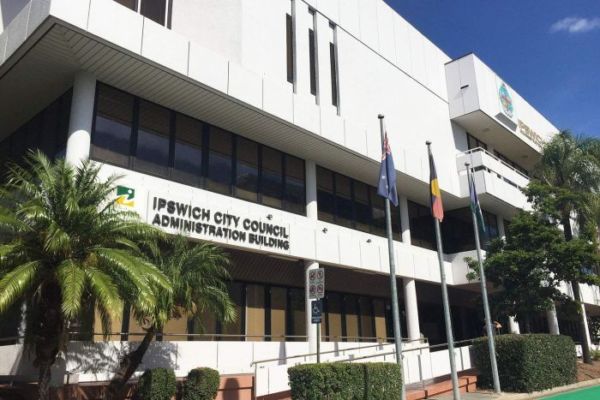