Jazz is often referred to as the only true American artform which is why Brisbane musician Dan Bolton spent years living, working and learning in New York City.

There he carved out a niche with his own act and as musical director for Hollywood, Broadway and cabaret star, Nathan Lee Graham and Laura Hart, singer with the Glenn Miller Orchestra.

He’s now back in Brisbane performing what he calls his 21st Century stand-ards.

Dan came into the studio to mark International Jazz Day and says he started out wanting to play classical music but fell in love with musical freedom of jazz. 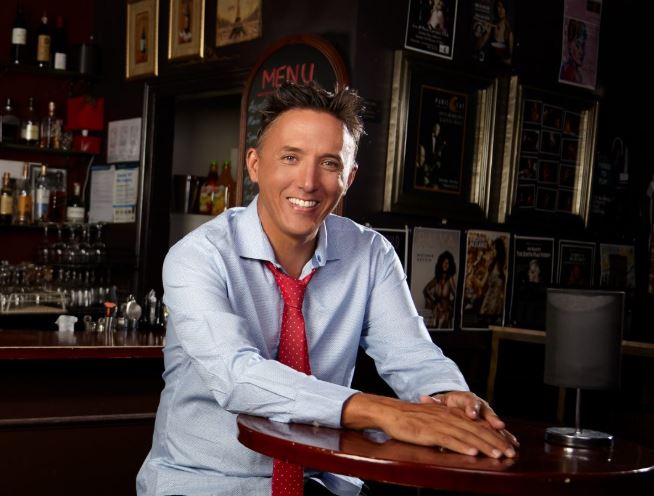