After three years and $110 million stage-1 of the long awaited Howard Smith Wharves redevelopment beneath of Story Bridge has been officially opened to the public.

It includes parklands, a lift that travels down the cliff face from Bowen Terrace to the riverside and new event spaces.

Howard Smith Wharves CEO Luke Fraser tells Mark that in the coming months there will be even more for the public to enjoy. 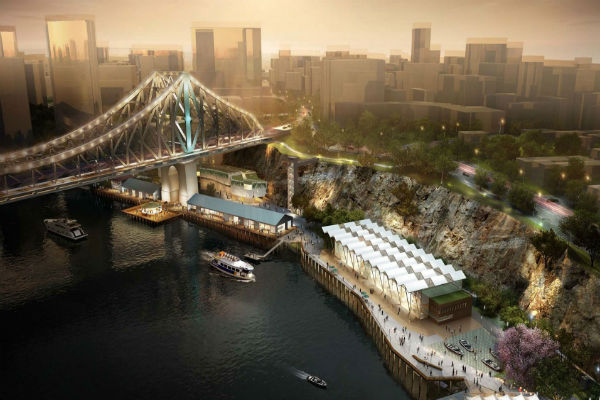