When the Rosalie Marist College closed its doors in 2008 it was based on the belief that families were abandoning the innercity in favour of the outer suburbs.

Now 11 years later there are hopes the school will be resurrected as inner city living proves increasingly popular.

The push is coming from a group of dedicated Rosa Old Boys including Joe Nowak who tells Mark it could become a highrise school. 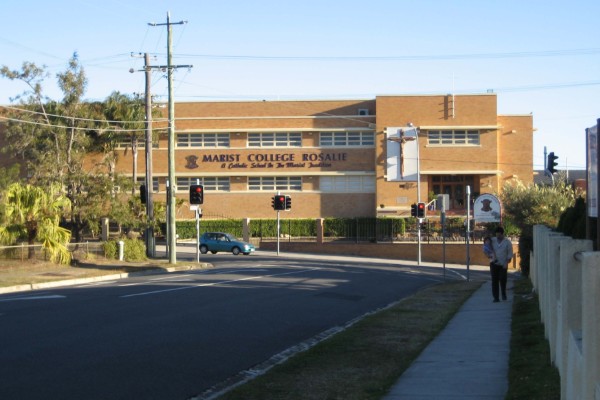