The cables that have been removed, (named ‘Edison Tubes’ after creator Thomas Edison), are more than 130 years old.

When they were installed in 1884, New York and London were the only other cities in the world with similar installations.

Ben spoke to Dean Prangley, the former President of the Royal Historical Society of Queensland, on the program this afternoon.

He says these cables prove that Brisbane was at the forefront of the electricity revolution. 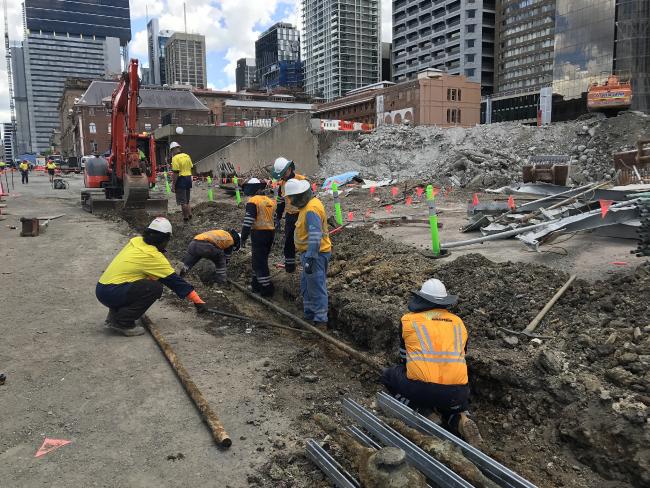