Since the 2nd Turnbull Ministry was sworn-in in July 2016 almost half of its ministers, assistant ministers and parliamentary secretaries are gone or are going at the next election.

In recent weeks a parade of Ministers have announced their leaving politics, including Defence Minister Christopher Pyne and Defence Industries Minister Steve Ciobo who confirmed their departures at the weekend.

Political scientist Dr Paul Williams tells Mark the high churn rate looks to be a feature of our politics into the future. 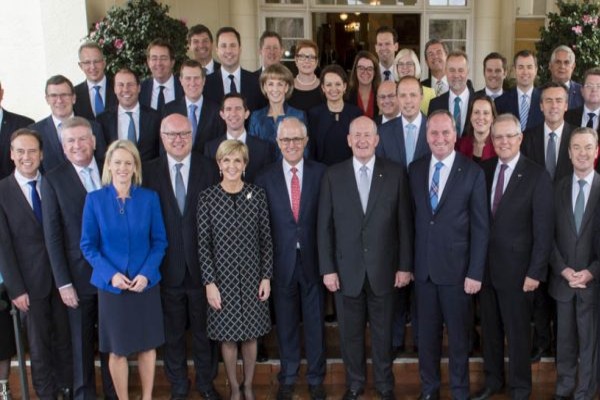