Hetty to take the child protection fight to the senate

Bravehearts founder Hetty Johnston has spent the past 22 years fighting to protect children but now she wants to take things up a notch.

She’s announced she intends to stand as an independent for the Senate at the upcoming federal election.

Hetty tells Mark she understands the mountain she has to climb to win a seat but she promises voters she’ll be relentless in the corridors of power holding politicians to account and fighting for kids. 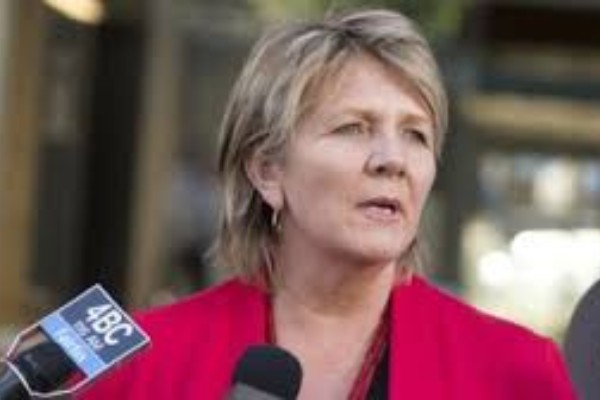