Figures show more than 520 ambulance patients were left on stretchers in emergency hallways at hospitals in Brisbane’s south last month, the vast majority at Logan Hospital.

The ramping crisis has prompted the state government to task a senior public servant in the Health Department to fix the Patient ­Access Co-ordination Hub system which tracks ambulance jobs and hospital workloads.

Deputy State Opposition leader Tim Mander tells Mark the situation never should have been allowed to get as bad as it is. 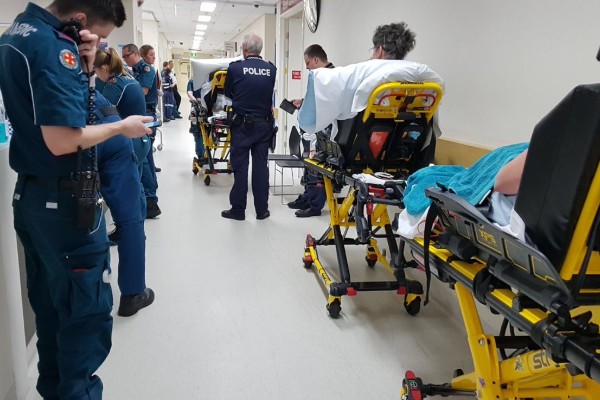