Inadequate sentencing from our courts when it comes to the death of children could be about to change.

Since 2005, 62-people in Queensland have been sentenced for a child homicide; of those almost three of five were convicted of manslaughter rather than murder.

Dan Rogers from the Sentencing Advisory Council tells Ben it’s important the public are consulted about these the report. 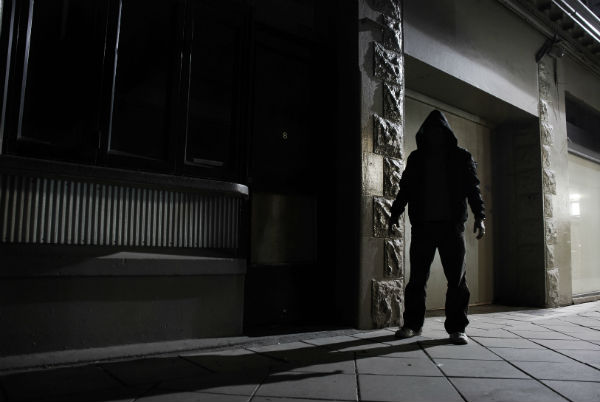