Is owning a Motorhome the same as owning a Lamborghini… or a Ferrari? Under the Palaszczuk Government’s increased Luxury Car Tax you’re treated the same if you own a Jayco or a Jaguar.

The increase stamp duty will hit Grey Nomads where it hurts the most, the majority of whom are retirees and are choosing a different lifestyle. Not only is it more money out of the hip pocket, but it’s money out of tourism in Queensland.

As CEO of Caravanning Queensland Roy Chapman, tells Ben: not only is it a hit to the hip pocket but a tax on tourism.

Explorer Motorhomes called in to say the increased levy could cost his Redcliffe based business jobs. 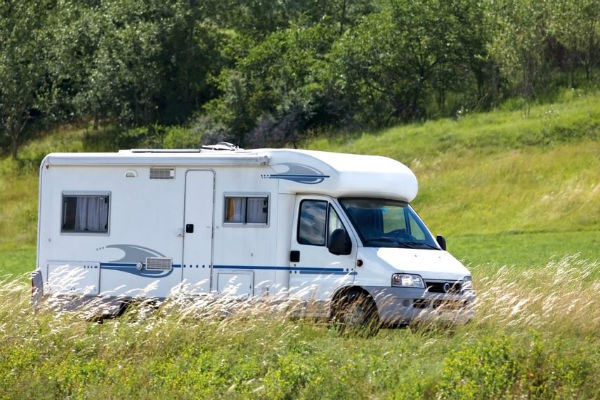