Former origin great Martin Bella has swapped his maroons jersey for a green shirt to fight for regions at the upcoming federal election.

The Green Shirts Movement is aiming to counter left wing groups like Get Up! and will campaign in key Queensland marginals such as Peter Dutton’s seat of Dickson.

Bella, who’s also a Mackay Regional councillor, tells Mark the movement’s volunteers will man booths with ‘How Not To Vote’ cards. 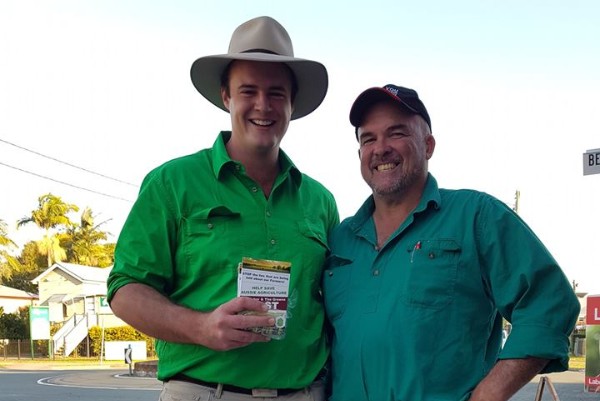