Glenn Shorrock is an elder statesman of the Australian music scene and he’s still going strong after more than 50 years of performing.

The two time ARIA Hall Of Fame inductee tells Mark part of the decision to do the album was to reclaim his legacy. 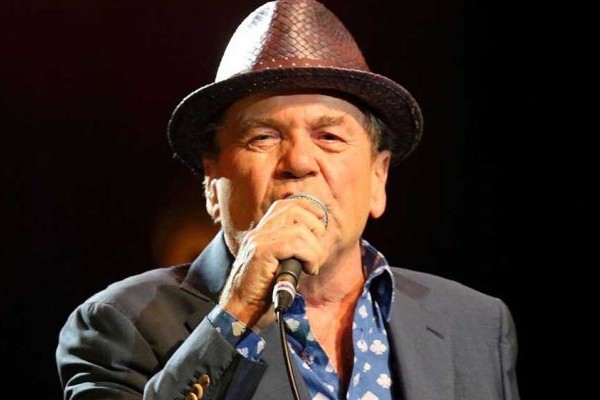