Safety concerns of footy fans have been raised after the Palaszczuk Government refusal to relax ID Scanning Laws in the Caxton St precinct.

Despite giving approval last year the office of Liquor and Gaming Regulation insists ID scanning will remain at 10pm after Origin 3 and the 2 Wallabies Tests at Suncorp Stadium.

But the owners of The Caxton have written to the Premier asking for the scanning to be pushed back to 11pm to allow the 40,000 + crowd to filter out of the stadium and not be forced to cue on the streets. 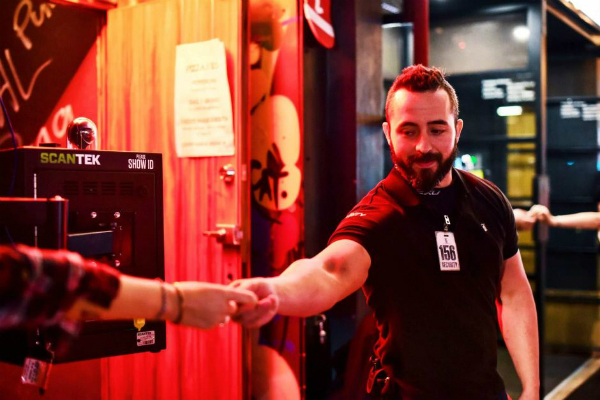