Four deserts, 1000kms, all for charity

Running one marathon for most people would be a monumental effort.

Imagine running 1000kms over 4 deserts in 7 days. Now imagine those marathons are staged in some of the most extreme environments on earth.

That’s the challenge 23 year old Jacqui Bell has set herself. She’s aiming to become the youngest woman to complete the Big 4 Deserts.

She tells Ben running helped her to battle depression and now she wants to raise money for women facing similar challenges. 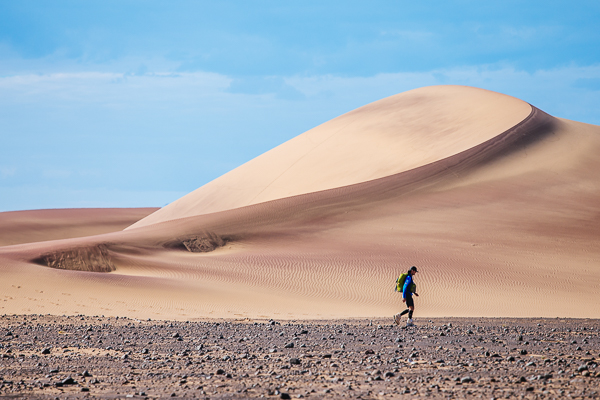