The 50,000 people who came to Australia by boat under Labor should not be used by politicians to distract us from a proper national debate about the 1,000,000 plus who came here legally in the same period.

Entering the fray around the legal migration debate is former Labor Prime Minister Kevin Rudd who is a ‘big Australia’ type who made no secret of it when he was prime minister.  It was unpopular then among the voting public although well embraced by the business community.

Rudd has revived his 2009 push for a bigger Australia writing an essay called ‘The Complacent Country’.

He’s outlined his thoughts as a wide ranging tome on identity, population, values, the influence of the Murdoch media etc but the central piece of it seems to be his reignited push for a big Australia.

Michael is joined by Kelvin Thomson, former Federal member for wills in Melbourne and now advisor for Sustainable Australia’s Clifford Hayes who worked alongside Kevin Rudd for years although not seeing eye to eye on this particular issue. 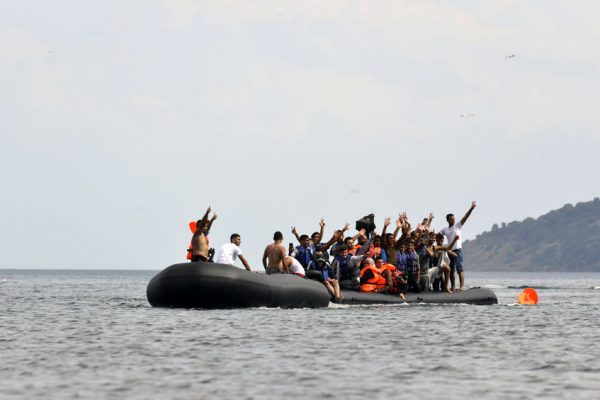