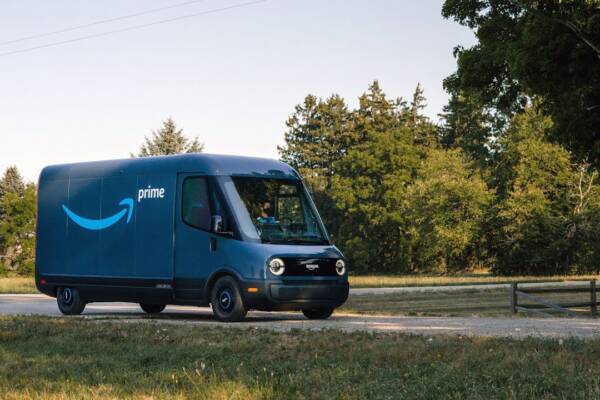 As I reported earlier the start up by some electric vehicle newcomers in the U.S. is staggering. Rivian Automotive which is building electric utes in Illinois at the rate of just 4 a day was to make its public debut on the New York Stock Exchange this week with a market capitalisation of around US$70 billion dollars based on its share price of US$73.

Rivian, which had delivered just 156 utes at the end of last month is reported by the Financial Times to have lost almost US$1 billion in the first half of this year. With hopes that it can position itself as a Tesla like manufacturer of heavy-duty commercial vehicles investors have taken a big slice of the electric newcomer.

Amazon holds a 22.4 per cent interest while Ford has invested US$7.5 billion for a 14.4 per cent ownership. Rivian claims its received more than 50,000 pre-orders for its RIT ute. 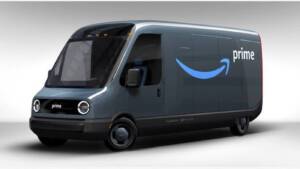