It’s the most important Social Issue of our time, but one the Queensland Parliament refuses to touch.

It’s why Andrew Denton wants an audience with the Premier, to take the politics out of it and make sure Queensland doesn’t remain the only state that hasn’t debated the issue of Euthanasia.

Like the majority of Australians, it’s personal for Andrew, and he tells Ben what his two decade global crusade has found. 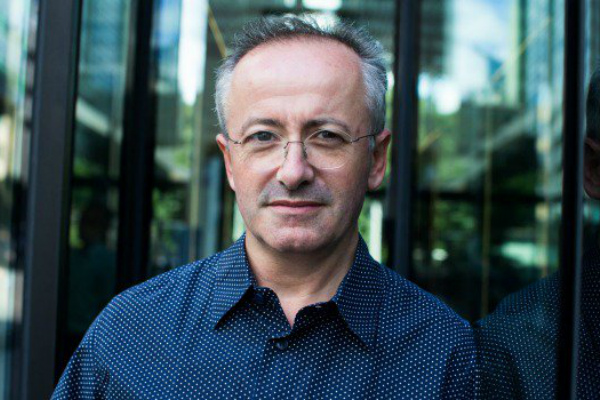