Donovan the door to Dylan for John Waters

Actor John Waters earned an international reputation as a musician with his critically acclaimed one man show Through The Glass Onion in which he channeled John Lennon.

Now he is turning his immense talents to the music of Bob Dylan with his show Dylan Revisited which plays the Tivoli in Brisbane in September.

John explains to Mark that his introduction to Dylan came not from the Bobfather himself, but via a British pop star. 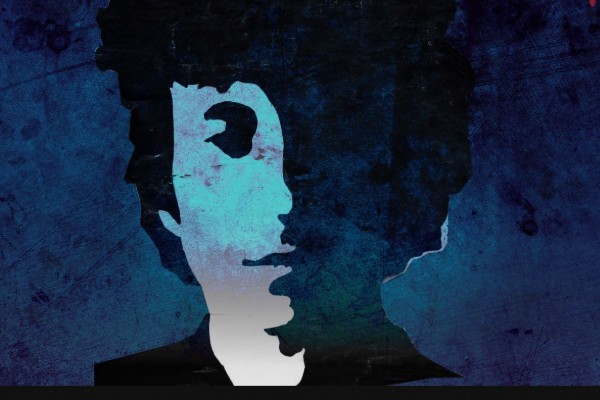