Australia’s consumer watchdog the ACCC has found that unsafe products kill two people and injure another 145 every day and cost the economy at least $5 billion annually.

Dangerous goods uncovered have included quad bikes, faulty electrical appliances, flammable clothing, and unsafe cots and beds, but one of the biggest concerns are products that contain button batteries.

The ACCC wants a “general safety provision” introduced into law and it has the support of CHOICE.

CHOICE spokesperson Sarah Agar tells Mark many people would be surprised to know there are now laws against selling unsafe products. 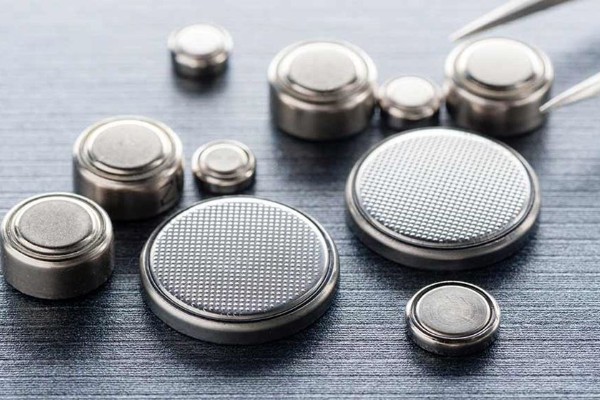