Dick Smith says ‘no one’ wants such high immigration levels

Following NSW Premier Dominic Perrottet declaring he “believes in a big NSW”, Michael speaks to Dick Smith A.C., Entrepreneur, Businessman, Aviator, Philanthropist & adviser to the Sustainable Australia Party, who has been a long-time critic of high immigration and says the plan is ridiculous”.

Mr Smith said in Sky News last week, “Consider the long-term average immigration has been about 80,000 per year, and that’s given us the fantastic country we are now, to go to 400,000, it would take us to that 100 million population figure.” 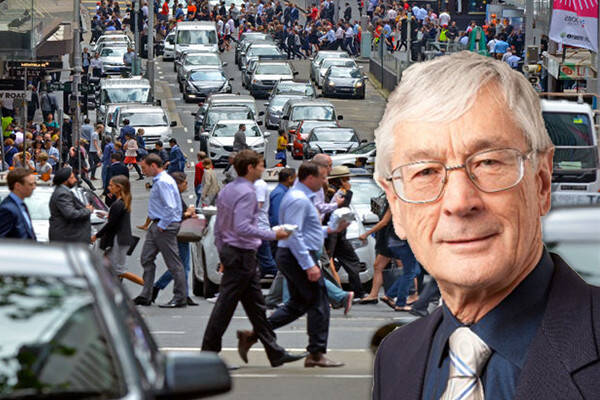