Brisbane deputy mayor Adrian Schrinner is preparing to don the lord mayoral robes after being anointed by his LNP colleagues to take over from Graham Quirk.

Councillor Quirk will officially step down next Sunday and Cr Schrinner and his new deputy will; be sworn in on the following Monday.

The lord mayor designate has been quick out of the blocks proposing five new bridges to span the Brisbane River and he tells Mark he is looking forward to the challenges ahead. 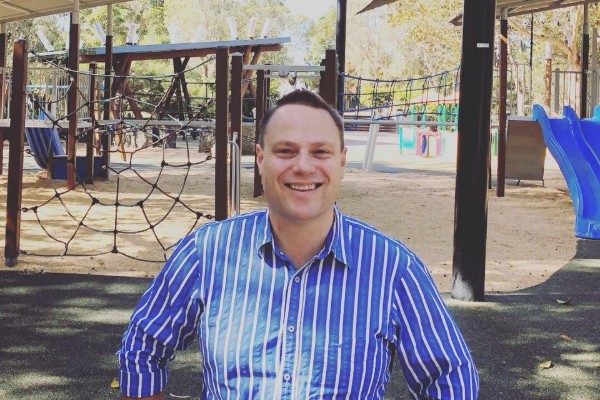