Decoding the genetics of mental illness

Scientists have long understood that some mental illnesses are the result of genetics but the problem has been identifying which genes are responsible.

A team at the QIMR Berghofer Medical Research Institute in Brisbane has now identified 70 previously unknown genes linked to conditions such as schizophrenia, bipolar disorder, depression and ADHD.

Professor Eske Derks led the research and tells Mark the discoveries hold the promise of genetic testing for mental illness. 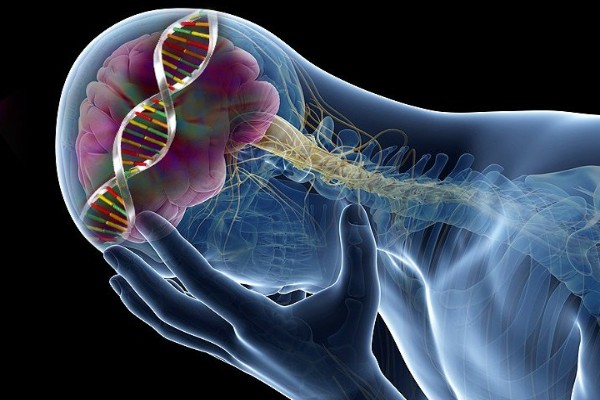