Tony Mahar, National Farmers’ Federation Chief Executive Officer, joins Michael following the deputy leader of the National Party saying it has reached a deal with the Prime Minister that would see more foreigners come to Australia to work on farms.

Federal Minister for Agriculture, Drought and Emergency Management David Littleproud has hinted the deal could include a new agriculture visa following farmers lobbying to recruit more people to harvest crops… with the deal expected to be announced separately to the UK-Australian free trade agreement. 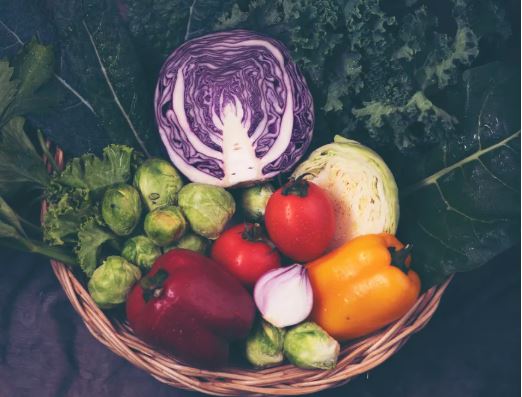