A whistleblower has claimed things have become so bad at one of southeast Queensland’s busiest hospitals that emergency patients are being treated in corridors.

The whistleblower released photos from inside the Princess Alexandra Hospital emergency department to prove their point.

The Health Department has played down the claims blaming the problem on a surge of patients but State Opposition leader Deb Frecklington tells Mark it’s evidence of a much broader problem. 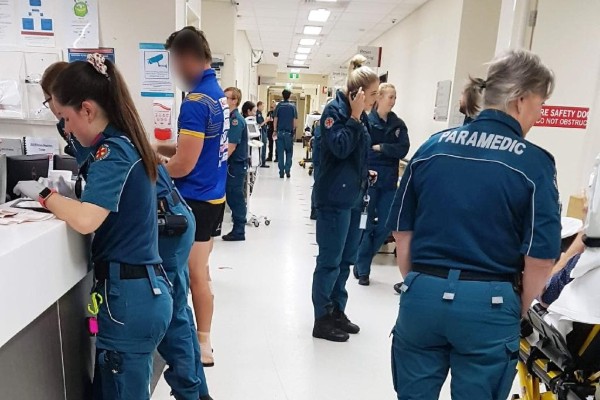