Few Hollywood reporters have their fingers in as many pies as Craig Bennett. The glamour city is overflowing with juice, ripe for the picking with John Stanley.
William Shatner reveals he’s terrified of his trip into space next week. Could he be planning another trip down the aisle with his most recent ex wife?

Dolly Parton is looking to get a certain part of her curvaceous body lifted, and she reveals the truth behind those rumours she’s covered in tattoos.

Cher wishes she’d flossed a little more – she’s having a nightmare of a time with her choppers, friends reveal.

The hit Whitney Houston and Kevin Costner movie The Bodyguard is getting a remake, which has Whitney’s ex hubby Bobby Brown boiling with rage, but the latest casting talk has left some fans stunned.

A new documentary is set to shock fans of old time Hollywood legends with staggering revelations, and believe it or not the Playboy mansion was haunted – or so claim two of Hugh Hefner’s busiest and most famous bunnies. 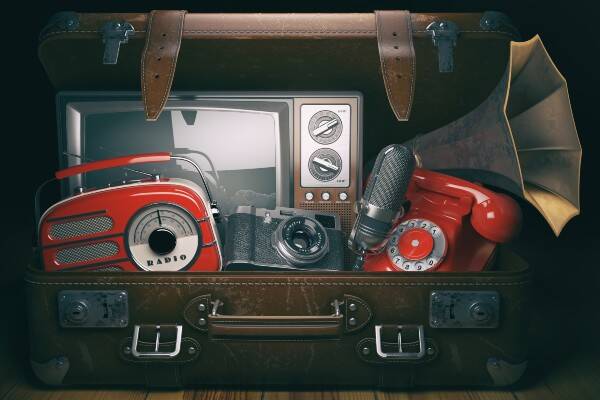