A Brisbane data scientist has succeeded where many of the world’s best cryptographers have failed in cracking an IRA code.

In the 1920s the IRA’s chief of staff used complex ciphers to communicate with his commanders and even though they were supposed to be destroyed a huge cache survived.

They were documented in a 2008 book ‘Decoding The IRA’ which included a handful that stumped modern day code breakers.

Dr Richard Bean from UQ’s Redback Technologies Research Centre set to work last year on a 51 character code and he tells Mark it was a combination of science, computing power and art that allowed him to solve the puzzle. 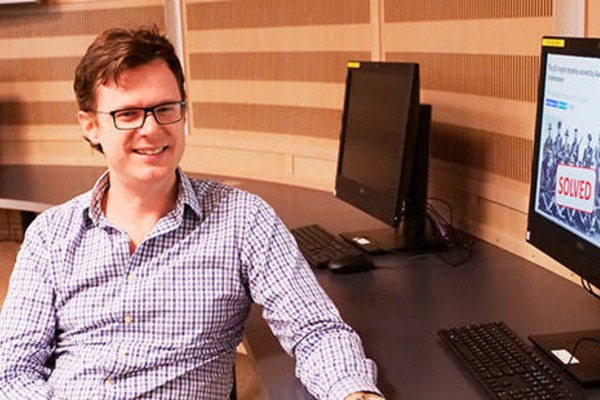