The Country to Country concerts have been thrilling country music fans in the UK and Europe since 2013 and now it is headed to Australia.

Brisbane and Sydney will host some of the biggest stars in the world including Tim McGraw, Kelsea Ballerini and Midland.

One of Australia’s most popular country stars Travis Collins is also on the bill and the seven time Golden Guitar winner tells Mark he’s looking forward to getting his music in front of such a huge audience. 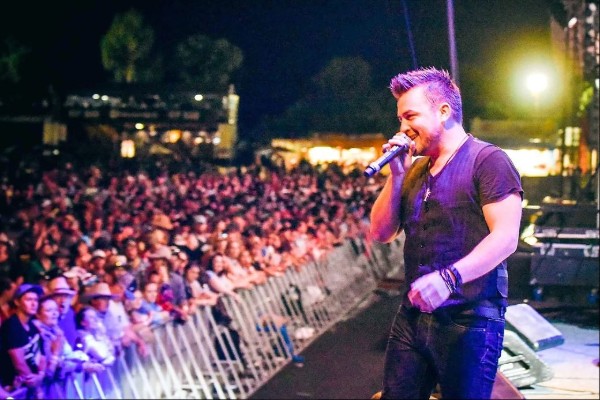