The federal regulation that forces the big supermarkets to show unit prices on their shelves is due to expire at the end of October after a decade.

The Queensland Consumers’ Association is calling on the Morrison Government to release its plan to renew the regulation, arguing that unit pricing has saved consumers a fortune over the last decade.

Association spokesman Ian Jarratt tells Mark it’s time unit pricing was actually extended to include all supermarkets, big and small, and a range of other retailers as well. 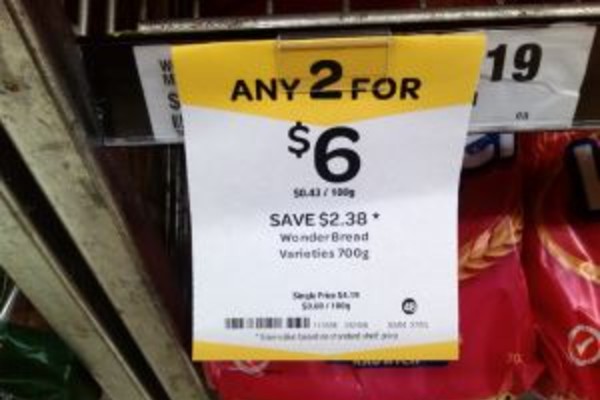