It involves some lawyers cold calling people, asking them if they’ve had a car accident and then convincing them to make a claim on their CTP.

Figures from the Motor Accident Insurance Commission show almost 40 percent of people have received a call, resulting in an increase of up to 1,700 claims a year, adding $10 to every motorist’s CTP bill.

The state government has passed new laws in an attempt to ban the practice but RACQ executive general manager Paul Turner tells Mark that while the laws are a good start they don’t go far enough. 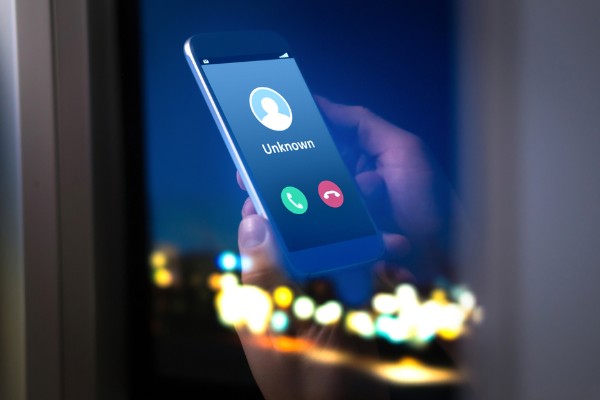