Receiving 600,000 queries a day, the Centrelink switchboard is the most complicated on the southern hemisphere and Mr Jorgen says it will be his top priority to reduce those calls that go unanswered. 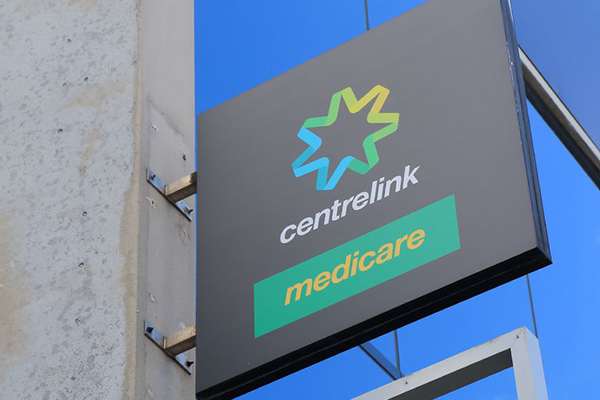