It was 76 years ago today that one of the greatest atrocities of the Second World War occurred off Moreton Island when the hospital ship Centaur was torpedoed and sunk by a Japanese submarine.

Of the 332 people on board, only 64 survived the attack, which happened despite the ship being clearly identified as a non-combatant.

Terri-Anne Simmonds from the AWM’s Places Of Pride Project tells Mark a Last Post Ceremony today will honour one of the victims. 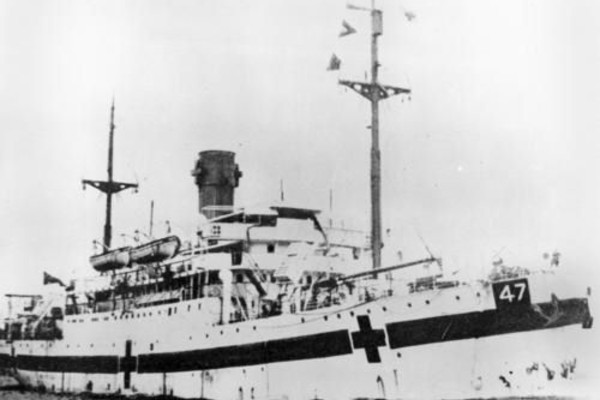