Calls for more money to be spent on DFAT

Michael is joined by Melissa Conley Tyler, Director of Diplomacy at Melbourne University’s Asia Institute & former National Executive Director of the Australian Institute of International Affairs, who agrees with Liberal MP and former diplomat Dave Sharma that DFAT (Department of Foreign Affairs & Trade) has to position itself better by offering solutions to government challenges if it is to benefit from a budget to match the nations step-up in defence.

“Cuts over the past five years had gone well beyond trimming fat”, she says.

“Whatever Australia spends, it is not going to have the largest military in the region,” she said. “But it is realistic to have the most effective diplomats promoting our interests and we can be the most trusted development partner, if not the largest spender, showing off positive Australian traits like pragmatism and problem solving.” 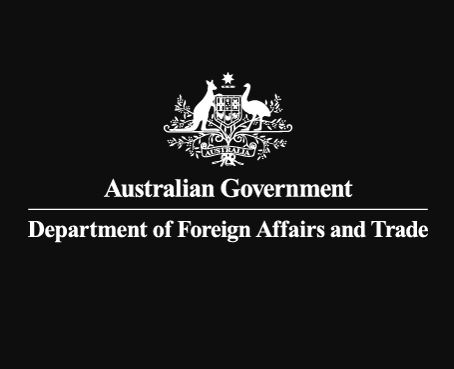