Research done by a team from three Australian universities has found more than half of car drivers think cyclists are not completely human and that contributes to the aggression many riders experience on the road.

The research involved 442 respondents in Queensland, Victoria and New South Wales and involved both cyclists and non-cyclists.

Shockingly 30 per cent of cyclists rated other cyclists as not completely human.

CARRS-Q Centre Director Professor Narelle Haworth tells Mark one solution to making the roads safer for cyclists is to stop referring to them as cyclists. 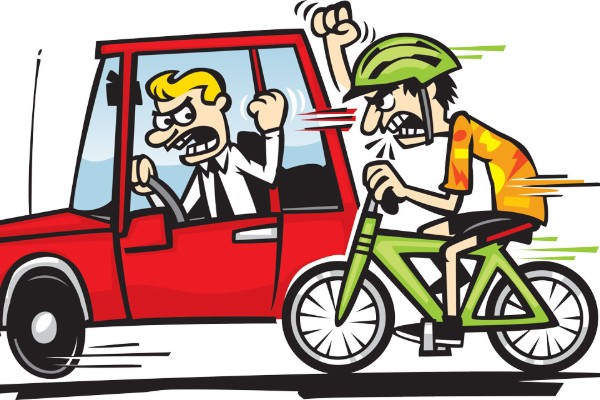