Associate Professor Tony Moore, Head, Communications and Media Studies at Monash University & author of ‘Death or Liberty: Rebels and Radicals transported to Australia 1788-1868’, joins Michael regarding the transportation of convicts to NSW which ended on this day in 1851.

The British Government began transporting convicts overseas to American colonies in the early 18th century. When transportation ended with the start of the American Revolution, an alternative site was needed to relieve further overcrowding of British prisons and hulks.

Earlier in 1770, James Cook charted and claimed possession of the east coast of Australia for Britain. Seeking to pre-empt the French colonial empire from expanding into the region, Britain chose Australia as the site of a penal colony, and in 1787, the First Fleet of eleven convict ships set sail for Botany Bay, arriving on 20 January. 1788 to found Sydney, New South Wales, the first European settlement on the continent.

Other penal colonies were later established in Van Diemen’s Land (Tasmania) in 1803 and Queensland in 1824, while Western Australia, founded in 1829 as a free colony, received convicts from 1850. South Australia and Victoria, established in 1836 and 1850 respectively, remained free colonies.

Between 1788 and 1868, about 162,000 convicts were transported from Britain and Ireland to various penal colonies in Australia. 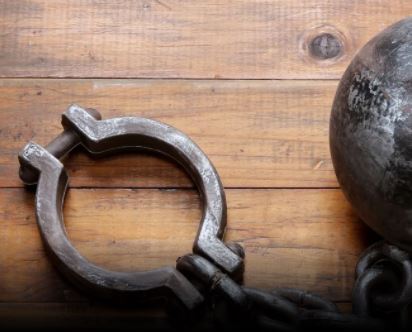