A survey by the RACQ has found that more than 80 per cent of drivers believe Brisbane’s toll roads charge too much, and 77 per cent would be more likely to use them if they got a better deal.

The city has six toll roads, all owned and operated by Transurban and it points to increased usage figures on several roads.

The RACQ’s head of public policy Dr Rebecca Michael tells Mark that the toll roads were built to ease congestion and more needs to be done to achieve that goal. 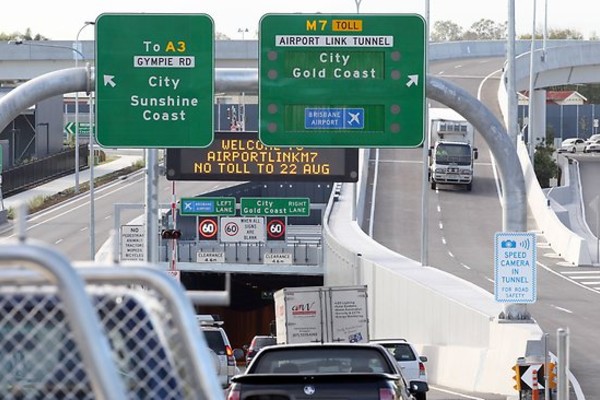