Brisbane to Gold Coast fast rail to be explored

Prime Minister Scott Morrison has promised money in next month’s federal budget to work up a business case for a fast-rail link between Brisbane and the Gold Coast.

He says it’s part of a wider program of easing population pressures on our capital cities by making easier for people to live in satellite cities.

Robert Dow from Rail Back On Track welcomes the initiative and tells Mark the numbers should stack up. 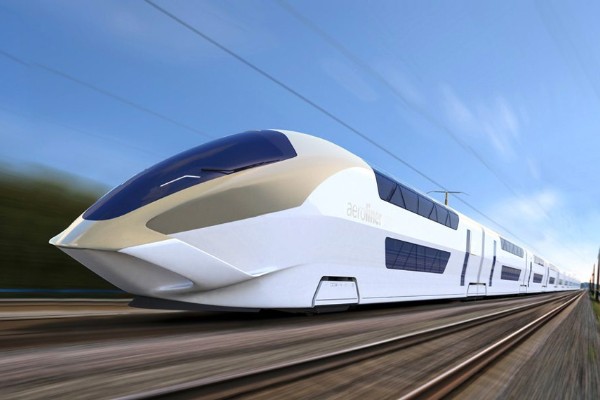