A strain of the flu that originated in Brisbane last year has been named as one of the most dangerous forms of the virus in the world.

The influenza B bug, which has been named the Brisbane B virus, has been included in this year’s four-strain flu vaccination following recommendations from the World Health Organisation. 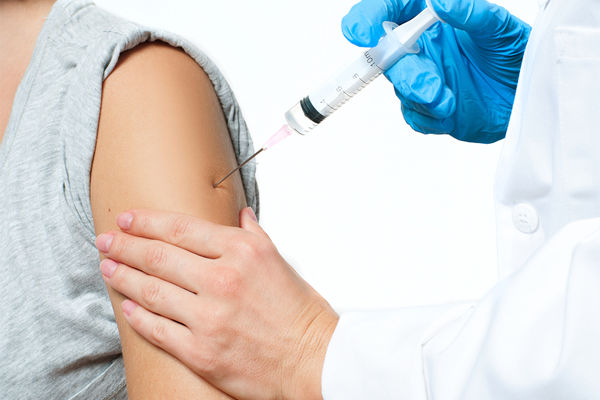