Brisbane braces for a case of Millmania

Organisers of the Brisbane International have confirmed local sensation John Millman will serve it up at the Pat Rafter Arena in January.

The announcement comes fresh from Millman’s heroic upset against Roger Federer at the US Open.

Millman will join world No.1 Rafael Nadal in Brisbane and tournament director Cameron Pearson tells Mark there will be a host of other big names to be announced. 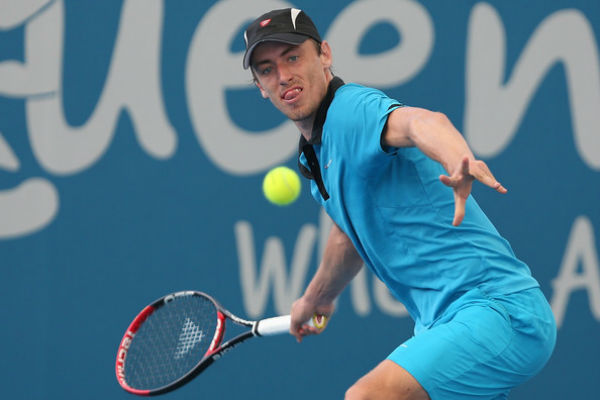