A Brisbane World War II veteran is recovering in hospital following a fire that destroyed his Salisbury home.

Ben spoke with his nephew, Gary Jackson who says Bob has lost everything and is devastated to learn his two dogs have perished in the fire.

A gofundme page has been set up to help get Bob back on his feet: 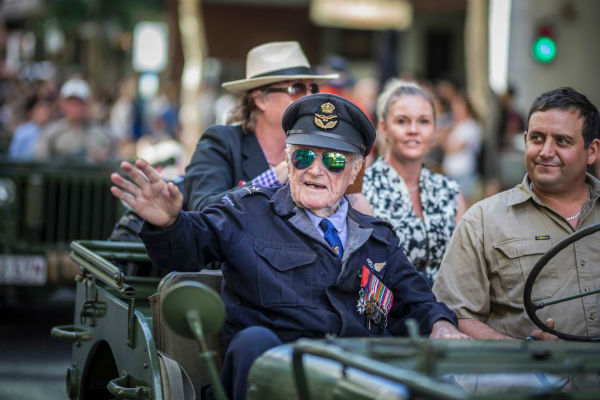