Spartacus, the epic tale of a Roman slave’s fight for freedom, is considered the world renowned Bolshoi’s Ballet’s signature performance.

It’s been part of the company’s repertoire for 60 years and is considered the ultimate balletic tour de force.

It opens tomorrow at the Lyric Theatre for a strictly limited season.

QPAC Chief Executive John Kotzas tells Mark that it’s a major coup for Brisbane that the Bolshoi now makes the city a regular stop on its touring calendar. 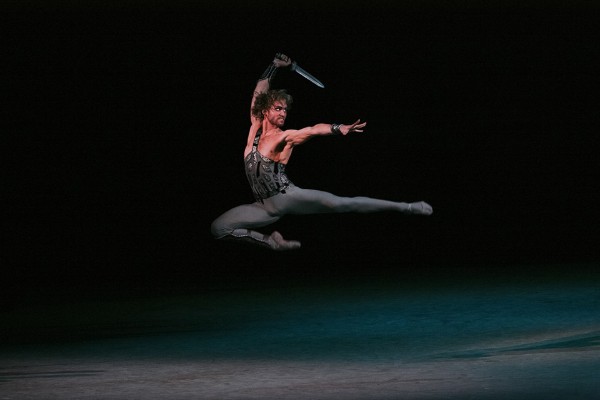