The passing of Bob Hawke has been met with glowing tributes to a man, who in many ways, was the embodiment of what it means to be an Australian.

Testament to his impact on the country was the almost universal love and respect he was met with in his career after politics.

That was perhaps never more on display than when he became a regular visitor to the Woodford Folk Festival.

Festival director Bill Hauritz tells Mark he had to be dragged to his first festival but quickly became a true Woodfordian. 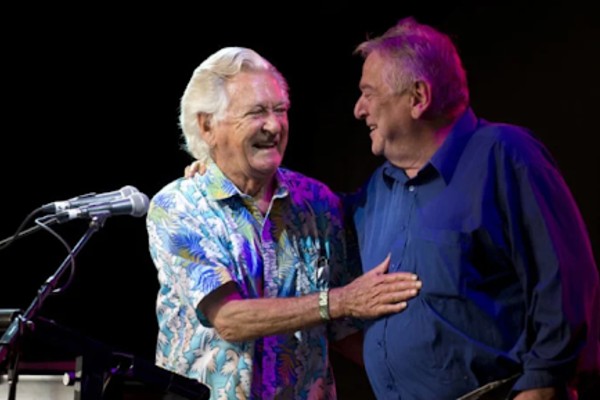