While the latest cuts in mortgage rates are being welcomed by homeowners the news is far from positive for self funded retirees and people with cash on deposit.

The ANZ and the NAB have now announced cuts to their deposit rates leaving some accounts paying as little as 0.01 per cent, virtually nothing.

The Commonwealth and Westpac are yet to follow suit but RateCity research director Sally Tindall says even the best accounts will only pay around two per cent. 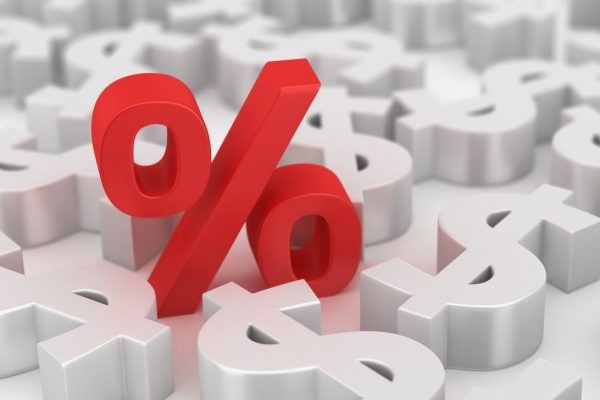