The magazine shelves at the local newsagent have thinned in recent years as title after title has either reinvented itself online or disappeared completely.

Publishers are in an increasingly difficult fight for a smaller readership, the costs are still significant and advertisers have a myriad of other options.

Australian Geographic is one magazine that has managed to stave off extinction and longterm Editor-in-Chief Chrissie Goldrick tells Mark it’s now reached a major milestone with its 150th Anniversary Edition. 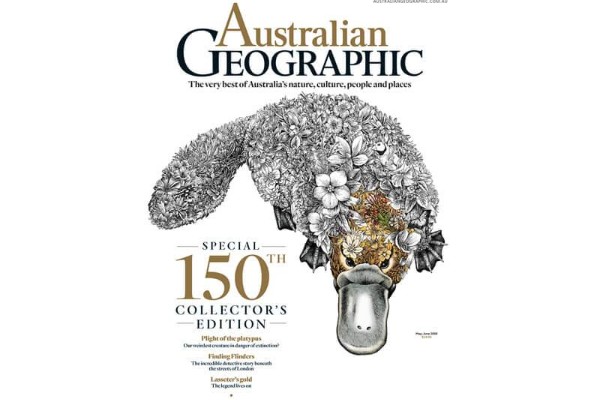