ATP Cup to serve up the stars in Brisbane

This summer promises to be a bumper one for Brisbane tennis fans.

While Ash Barty is among the big names confirmed for the Brisbane International, today it has been announced that Novak Djokovic will be on centre court at the Pat Rafter Arena in the inaugural ATP Cup.

Former Davis Cup player, coach and commentator Wally Masur tells Mark that Brisbane will also get to see the Australian team in action during the group stages. 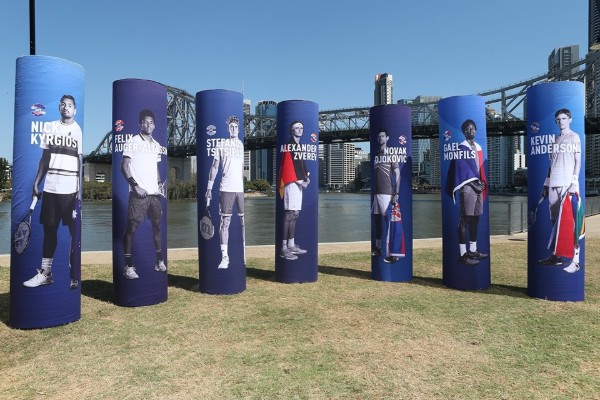