Dr Karl James, Head of Military History at the Australian War Memorial, joins Michael to talk about Armistice Day… commemorated every year on 11th November to mark the armistice signed between the Allies of World War 1 and Germany at Compiègne, France for the cessation of hostilities on the Western Front of World War 1.

Taking effect at eleven o’clock in the morning – the “eleventh hour of the eleventh day of the eleventh month” of 1918, the armistice initially expired after a period of 36 days and had to be extended several times, with a formal peace agreement was only reached when the Treaty of Versailles was signed the following year.

The first Armistice Day was held at Buckingham Palace, commencing with King George V hosting a “Banquet in Honour of the President of the French Republic” during the evening hours of 10 November 1919.

The first official Armistice Day events were subsequently held in the grounds of Buckingham Palace on the morning of 11 November 1919, which included a two-minute silence as a mark of respect for those who died in the war and those left behind.

This would set the trend for a day of remembrance for decades to come. 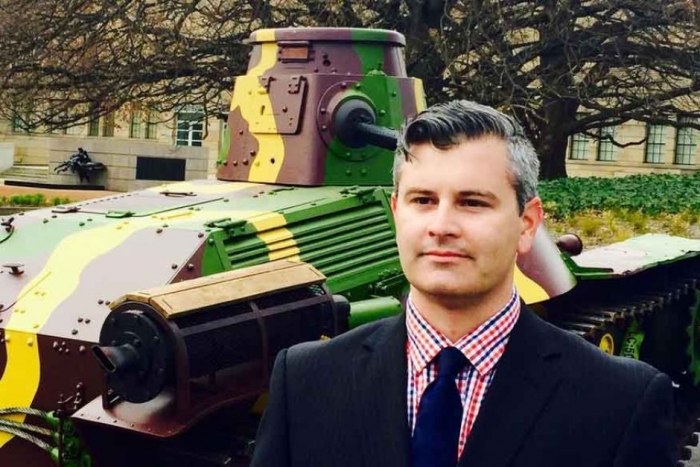