Michael is joined by Alan Howe, the Australian Newspaper History & Obituaries editor, about his recent article that looks back at the hundreds of thousands that died in the fighting sparked by an uprising in Tunisia that began in late 2010 – the Arab Spring – but where so little has changed.

Mr Howe writes, ‘The Arab world has long been a combustible fusion of fear and faith. Both have been manipulated by sometimes unhinged tyrants who long ago understood the juggling act needed to maintain power. Corruption, cruelty and murder go a long way to keeping the peace. As does eliminating noisy dissidents in foreign capitals.’

‘It all peaked 10 years ago today when Libyan dictator Muammar Gaddafi was secretly buried after a hometown convoy in which he felt safe was bombed and then overwhelmed by rebels who stabbed him and shot him and put the bodies of the tyrant and his son on display.’

‘The protests in Tunisia spread quickly to other nations, unsettled a dozen more, sparked off ongoing civil wars in Syria, Yemen and Libya, saw the rise of ISIS, a coup in Egypt and street riots in other countries, even in oppressive Saudi Arabia.’ 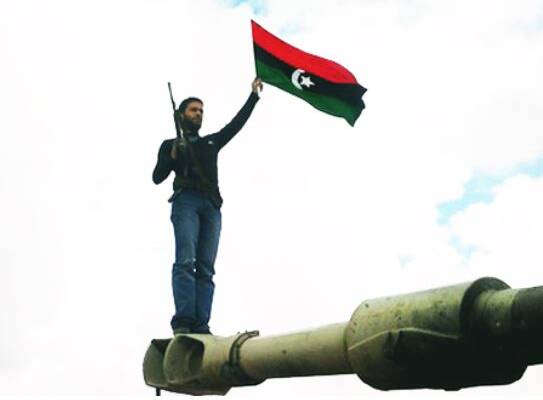