Anorexia is not all in the mind

The study looked at the genes of 72,000 people and identified eight linked to the condition raising hopes the breakthrough could eventually lead to drug treatments.

Anorexia has often been dismissed as a psychological condition but the Queensland Director of the Eating Disorder Centre Metro North Dr Warren Ward tells Mark
that it now looks like “genetics loads the gun and environment pulls the trigger.” 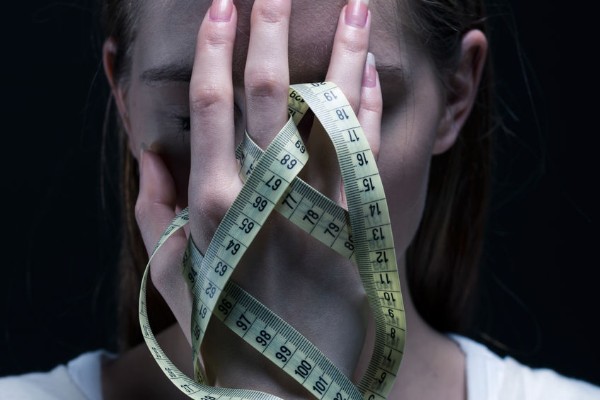