The Gympie Muster is on later this month and one of the headliners this year is none other than Grammy winning legendary guitarist for Emmylou Harris and Eric Clapton – ALBERT LEE.

“He’s the greatest guitarist in the world. The ultimate virtuoso. His skill is extraordinary, his ear is extraordinary and he’s gifted on just about every level.” – Eric Clapton

Albert is in Australia for his first Australian shows this decade and his last show on this tour will be at the Gympie Music Muster where he is headlining the Vox Guitar Jam, duelling guitars with Ian Moss plus Albert has his own show at The Muster. Mark Braybrook caught up with Albert before his show in Sydney. 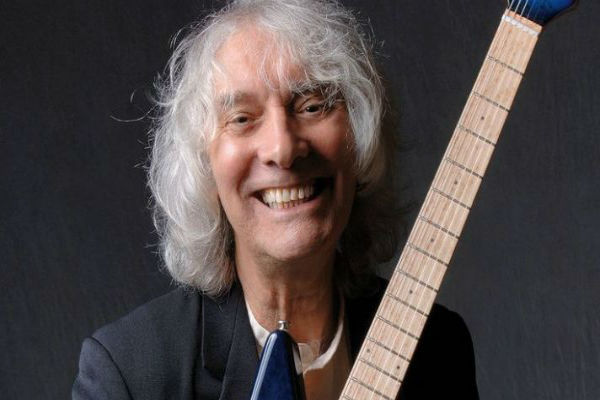