A hero pilot’s personal lessons from a near disaster

Pilot Richard de Crespigny was the man at the controls of a Qantas A380 in 2010 when it suffered a catastrophic engine explosion enroute from Singapore to Sydney.

After two hours he managed to cooly and calmly land his crippled jet and its 469 passengers and crew safely.

For Captain de Crespigny it began a journey to understand what makes a leader and he tells Mark his new book Fly! is a guide to lessons he learned. 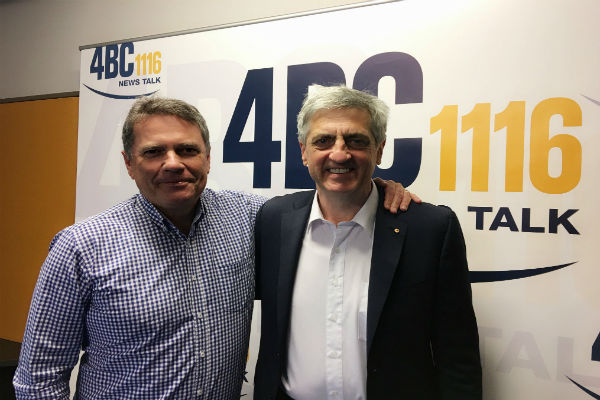