Cameron Nugent is perhaps familiar to many Australians thanks to recurring roles on TV shows such as Around The Twist, Seachange, Blue Heelers and City Homicide.

Cameron has now turned his hand to directing and this week his debut feature ‘A Boy Called Sailboat’ will screen in Brisbane after winning awards at film festivals in the US.

It tells the story of an extraordinary little Mexican boy and his “little guitar”.

It features Academy Award winner J.K.Simmons and Cameron tells Mark he didn’t know the star and just emailed him as a total longshot. 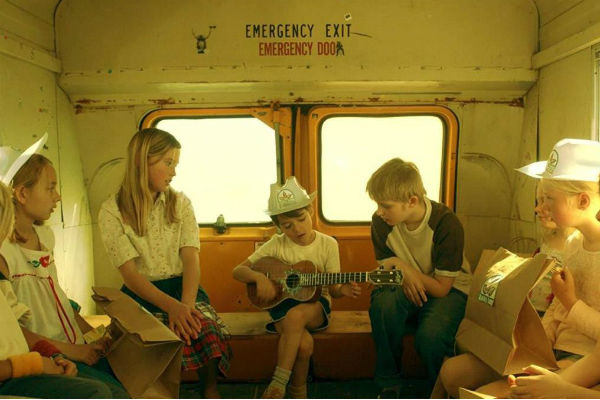